Russian Alexej von Jawlensky (1864-1941) was a member of the artist association “Der Blaue Reiter” (1911-14), together with Wassily Kandinsky, August Macke and Gabriele Münter. Next to “Die Brücke”, this was the most significant expressionist group in Germany.

The work “Frau mit Roter Bluse” will be shown at the Munch Museum in Oslo, as part of their project “Munch in context”, where Munch’s work will be shown in an international context. 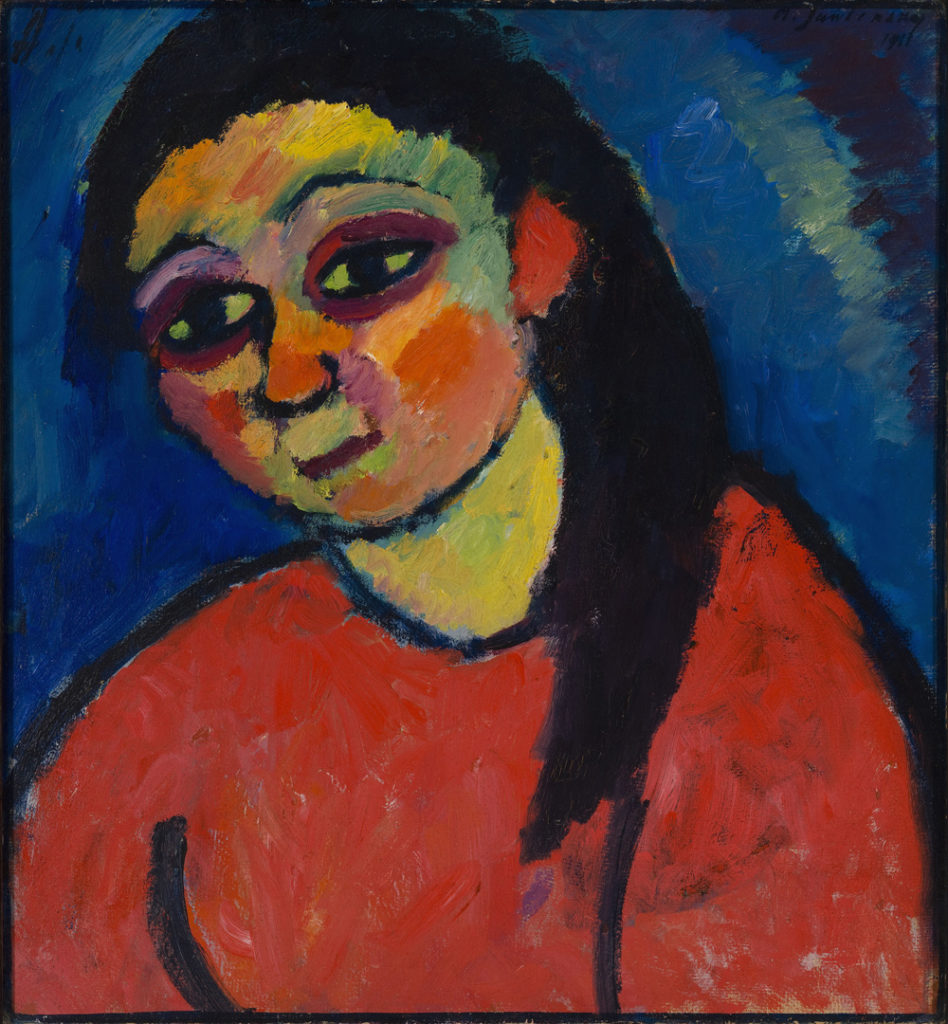